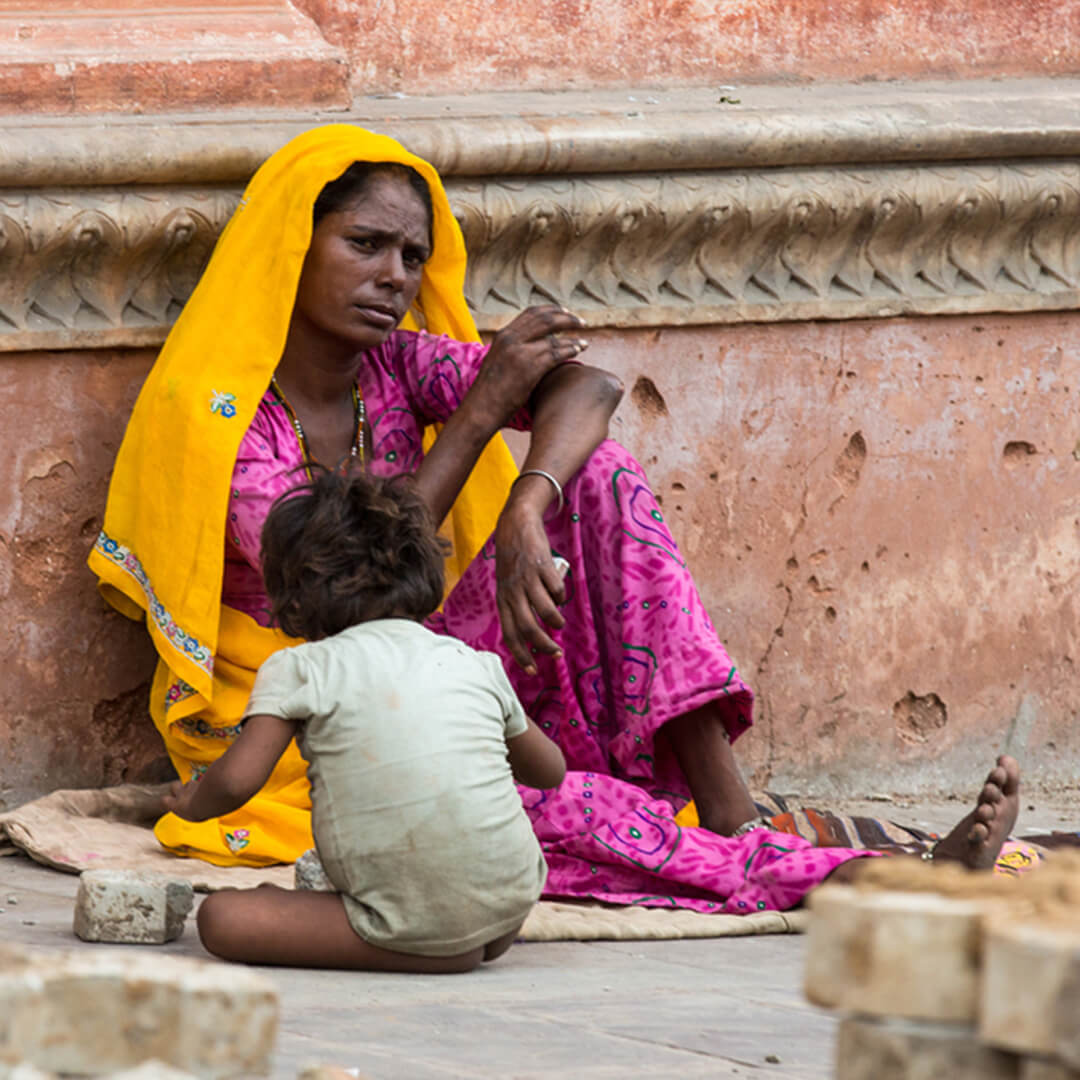 Poverty is a situation in which a person or society lacks financial support and basic amenities for a minimum standard of living. It indicates that the salary or wage level from employment is so low that essential human needs can't be met. The poverty mark comprises living conditions, an incapacity to meet basic needs due to lack of healthy food, clean drinking water, proper sanitation, education, health.

According to the study, it is the poor people who go through multiple difficulties ranging from climate change problems to air pollution, lack of clean water, and unhealthy sanitation conditions to proper housing situations - which is why they carry a “double burden”.

Child Help Foundation is an NGO in Mumbai, and it is among the top NGOs in India. Child Help Foundation (CHF) has also partnered with other NGOs and Volunteers to provide medical treatments, relief packages, clean water, sanitary pads to those people who are in need. Volunteers regularly track down updates on underprivileged who require medical attention or any basic needs. They also support appeals from hospitals, families of underprivileged patients, and NGOs whenever they require Emergency Medical Support and hence are considered as one of the best NGOs for medical treatment, which also happens to be their flagship programme.

Poverty in India kills more people than the disease affecting them. Two-thirds of people in India live in poverty i.e 68.8% of people that fall under the poverty line. Most of them live in the village area and keep sailing with odd jobs. During this ongoing pandemic, it has become impossible to earn and feed the family as most of them are daily wagers. It becomes quite impossible to live in this condition where financial problems lead to surviving problems. NGOs in India are trying hard to provide food and essentials for the people who are struggling to survive, in addition to the Government agencies. Poverty in India affects children, families, and individuals in multiple defining ways such as 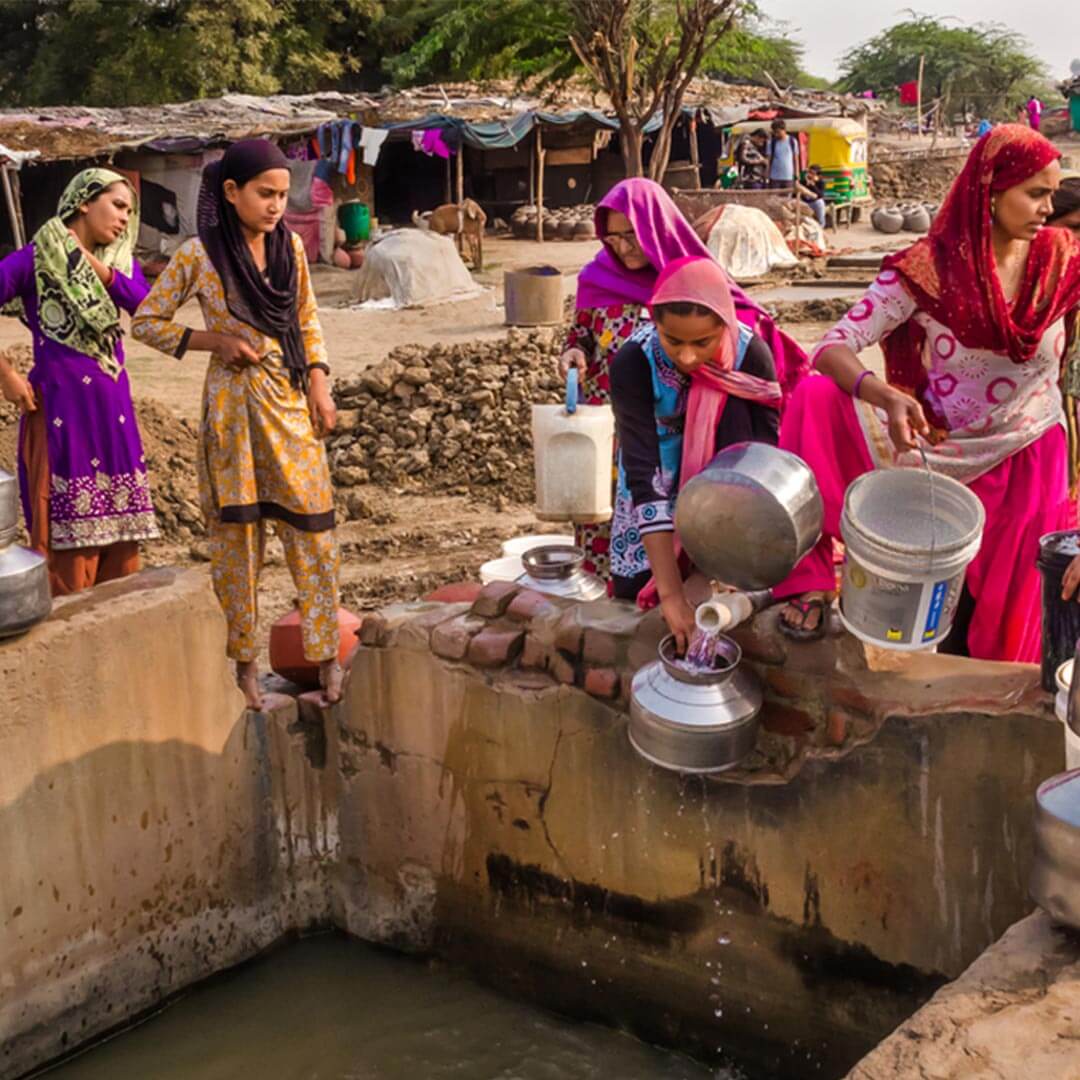 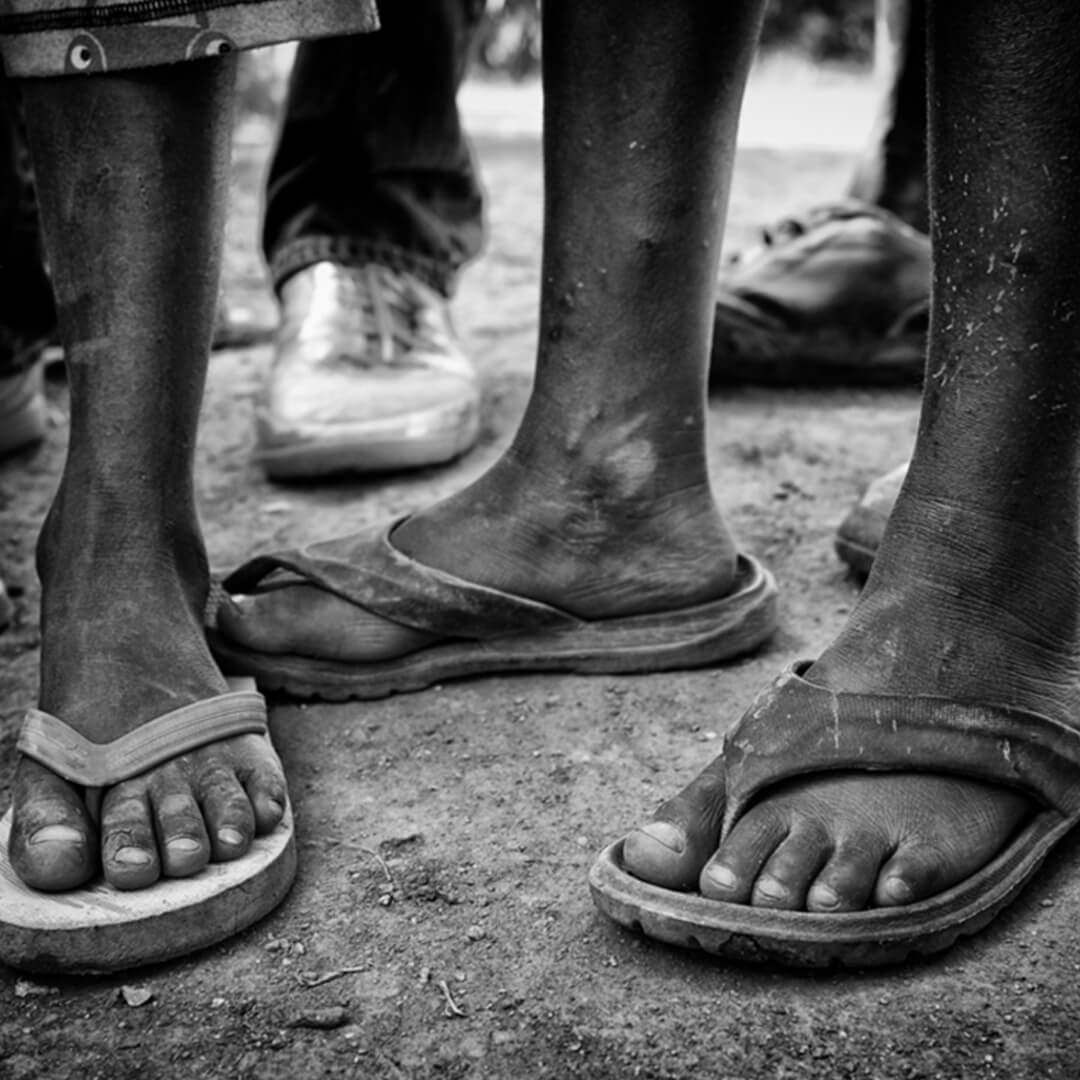 Unemployment is the major cause factor of poverty in India. The ever-increasing population has led to a higher number of people searching for jobs. However, there is not enough increase in opportunities to match this demand for jobs. and considering the ongoing situation where a national lockdown is implemented, it becomes utterly impossible to seek for a job or to explore a job opportunity. Nearly 130 million Indians are estimated to lose their jobs due to the pandemic. The Government has been launching schemes across our nation in this critical phase to boost the development of all the migrant workers as well as the rural areas. Under this scheme, multiple opportunities, and options are available for the workers. The opportunities are in form of easy credit from banks for starting own business, identifying local strengths and harnessing it for economic growth, connecting villages using broadband and mobiles, using more digital platforms for local talent enhancement which will also enable working from a rural home for projects in the city. This will help the people stay with their families and at the same time work near to their homes, leading to an overall improvement in the quality of life.

Climatic conditions hold an important cause of poverty. The hot climate of India reduces the number of people particularly the rural people to work for which production severely suffers. Frequent floods, famine, earthquakes, and cyclones cause heavy damage to agriculture, and the people settled in those areas. Moreover, the absence of timely rain or excessive rainfall severely affects the country’s agricultural production, like the Assam flood where the people were forced to vacate their homes and were forced to live on the streets without food or any basic needs. There is a lack of good medical facilities in the far flung areas. Child help foundation was one the First Non-Government Organization to reach out to the people in some affected villages with relief packages. 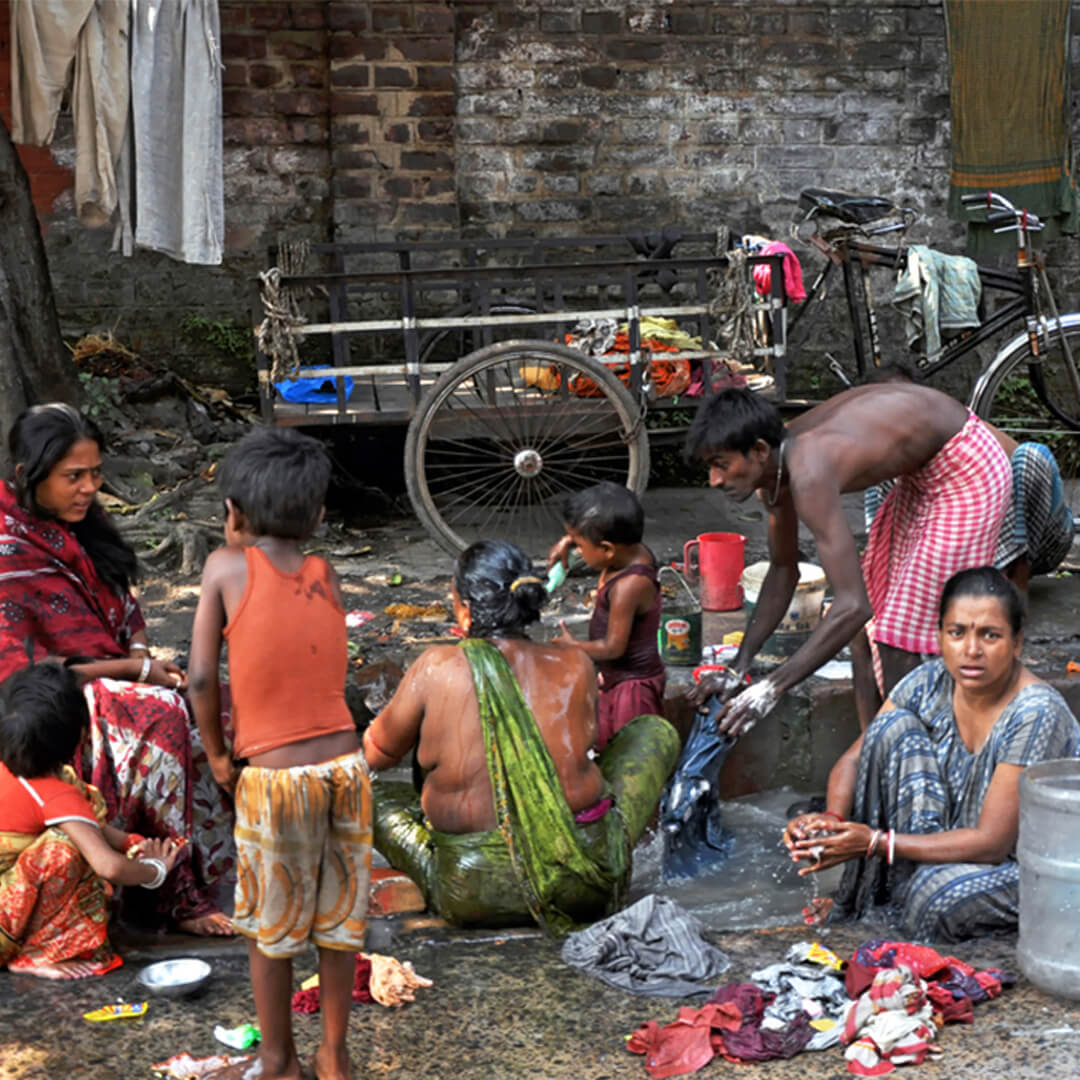 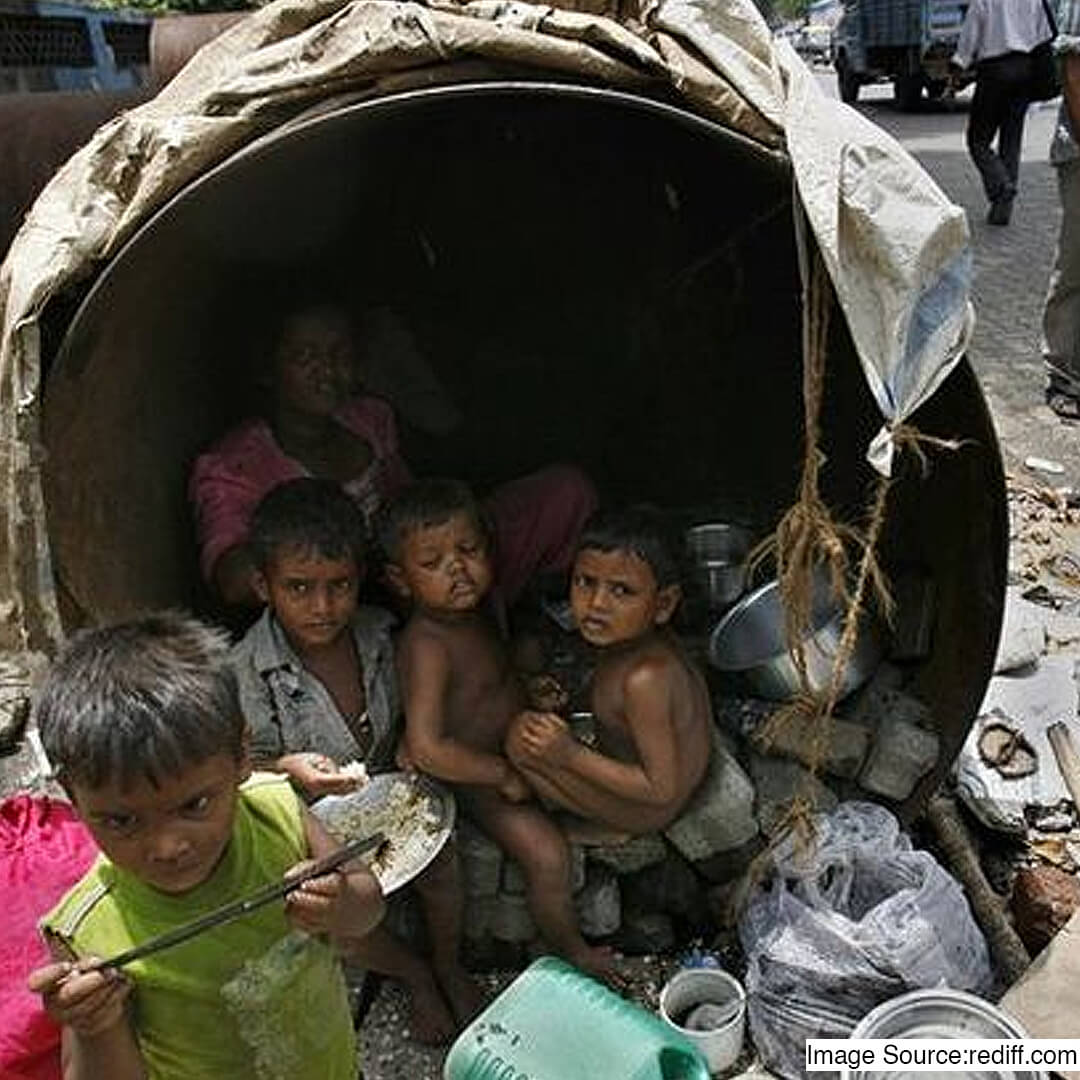 The size of the family has a significant presence in rural poverty. The larger the family, the lower is the per capita income, and the weaker is the standard of living. Lack of motive is a major cause of rural poverty. Some rural folks, mostly men, do not have the motivation to go for work and work hard to earn or even consider daily waging jobs. They force the women to go for work and themselves get addicted to nicotine and alcohol. This marks the poverty of rural people.

Despite banning children from marrying in 1929 and updating the law again in 2006, it is still extensively considered as a ritual in many regions of India. This mainly affects the girl child where she is a child herself and expected to become a mature woman after getting married. Many of them die at birth or experience domestic violence within the home they are married. According to research by the medical publication, The Lancet, 44.5% of girls are still being married off in India before they attain legal age. Due to poverty, many parents encourage early marriages for their daughters in hopes of better lives for them or to fulfill their debt with the corresponding family. 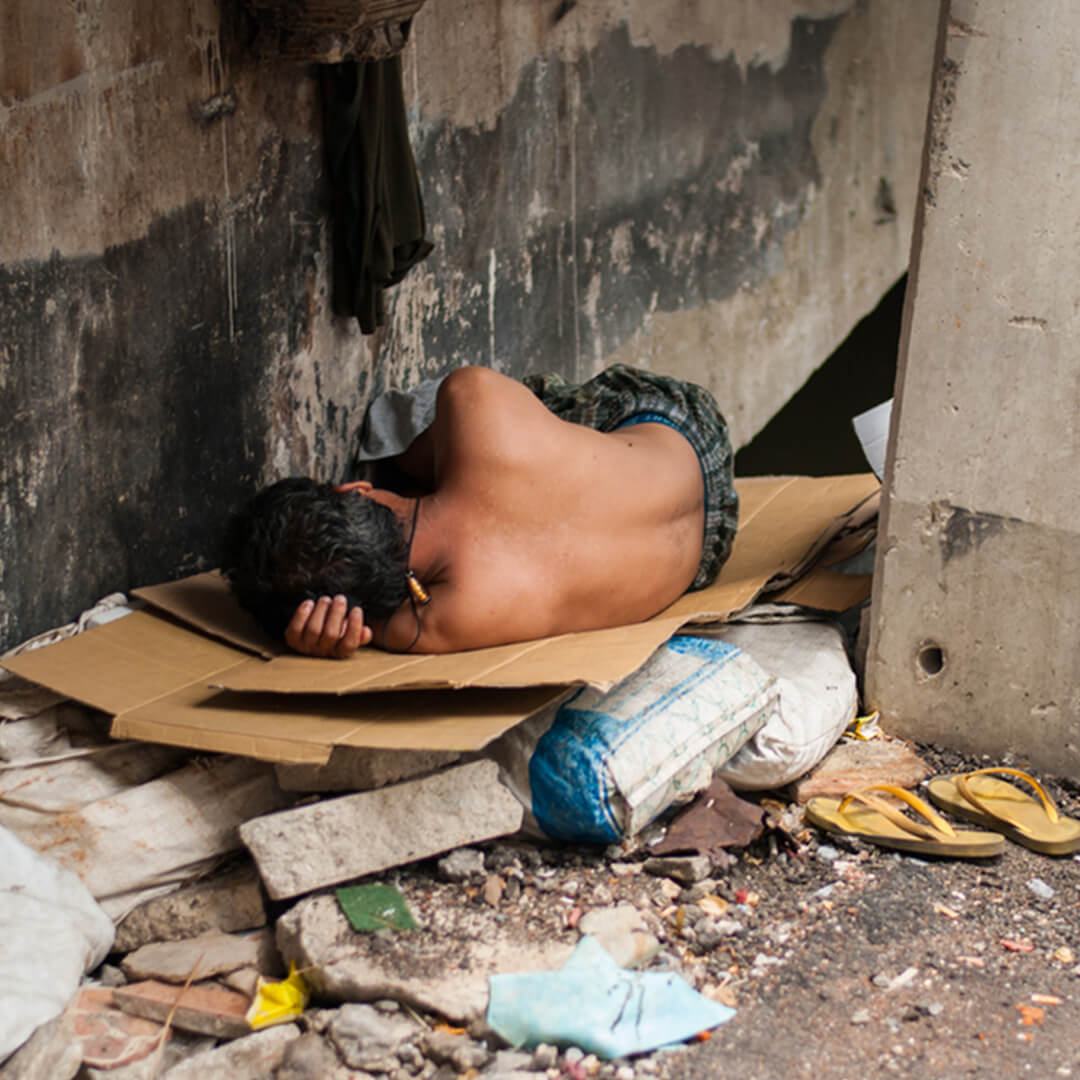 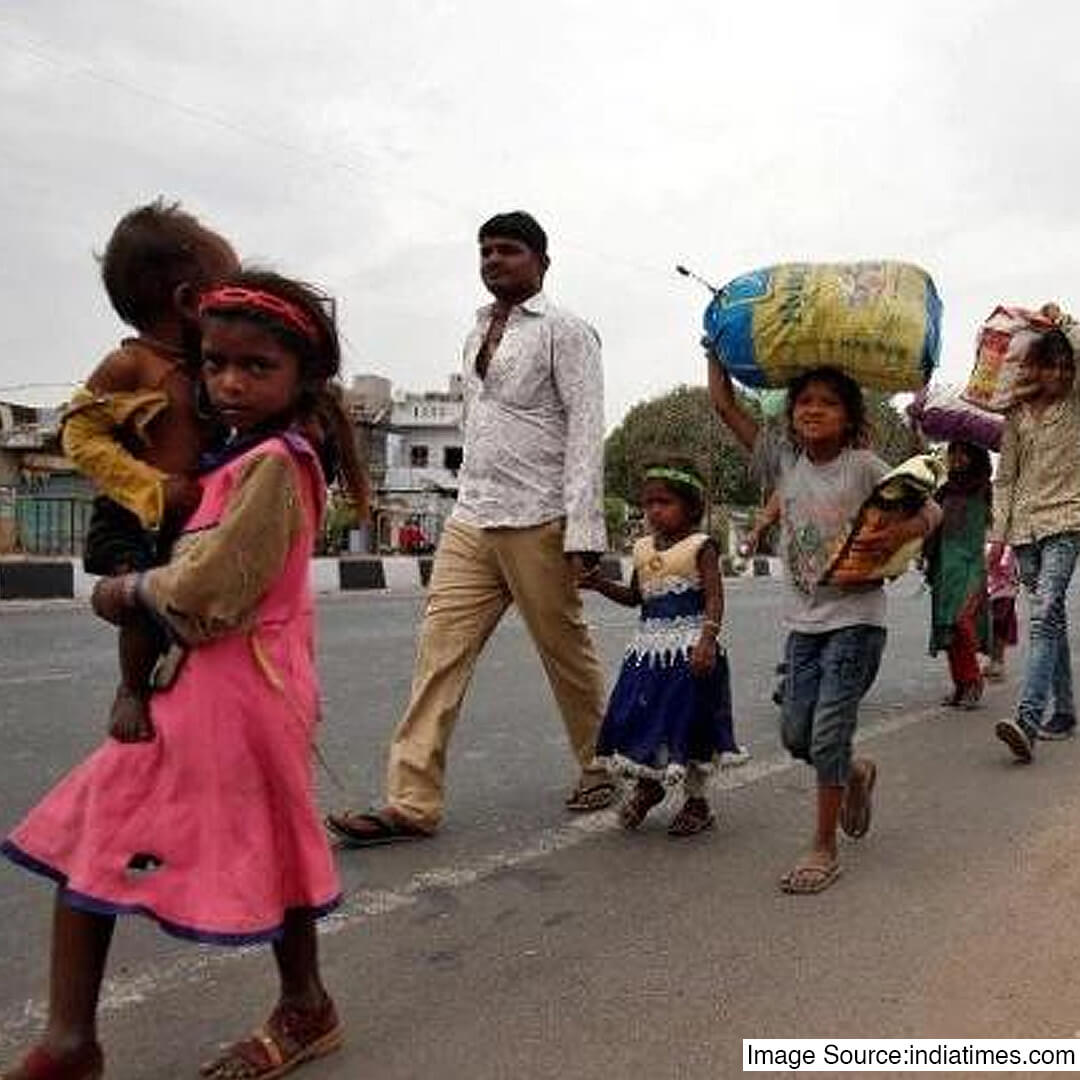 Education is an operator of social change and equality. Poverty is also said to be intimately related to the levels of education. The earning power is invested in the individual by expenditure on education, learning, and training. But this investment in people takes away funds and lack of personal investment contributes to the low earning potential of individuals. In this way, people are poor because they have limited investment in themselves and ordinary people do not have the reserves for human resources investment.

The caste system in India has always been held for rural poverty. The submission of the low-class people by the high-class people caused the poverty of the former. For low-caste people, it becomes challenging to pursue their desired careers. Although there are a lot of schemes and reservations from the government for some categories, the advantages are not known to the desiring and are misused by already well to do in the same category. One of the main reasons is an investment resource, proper guidance to the path, and availability of the time. The working-class people are not considered as rich or poor as they come under the category middle class.

Accelerated economic growth and the use of technology for the social sector have helped our country in multiple ways, but when the rural areas or slums are considered people are still not aware of the advantages that can be pulled off using technology. In this digital world where being digital and having an online presence helps in economic growth and provides more learning and techniques that can help people in multiple ways, yet some people do not understand their advantages, opportunities that are available to them. This necessitates a lot of facilities to train the population to become digital friendly.

Despite rapid growth, improvement, and ongoing development, an unacceptably high number of our population continues to suffer from the harsh and multidimensional loss. Thus, a more general and inclusive strategy is required to annihilate poverty in India.

There are many NGOs in India who for the benefit of children provide them food, education, essential needs, and help them with sanitization. These top NGOs run campaigns and programs to educate the poor, providing education and multiple needs all across India. Child Help Foundation’s (CHF) vision is to reach out to and try to help underprivileged people and also save as many lives as possible. 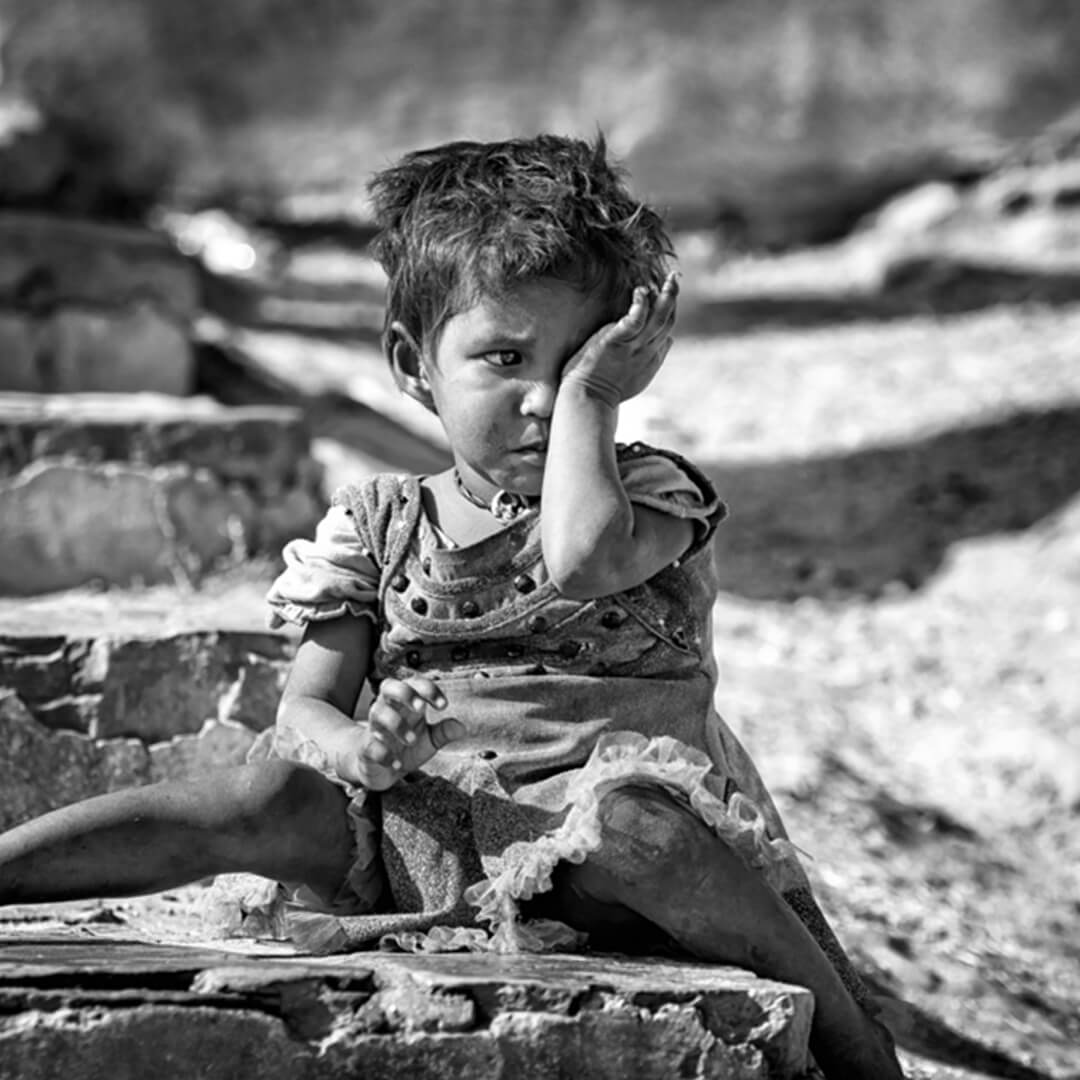 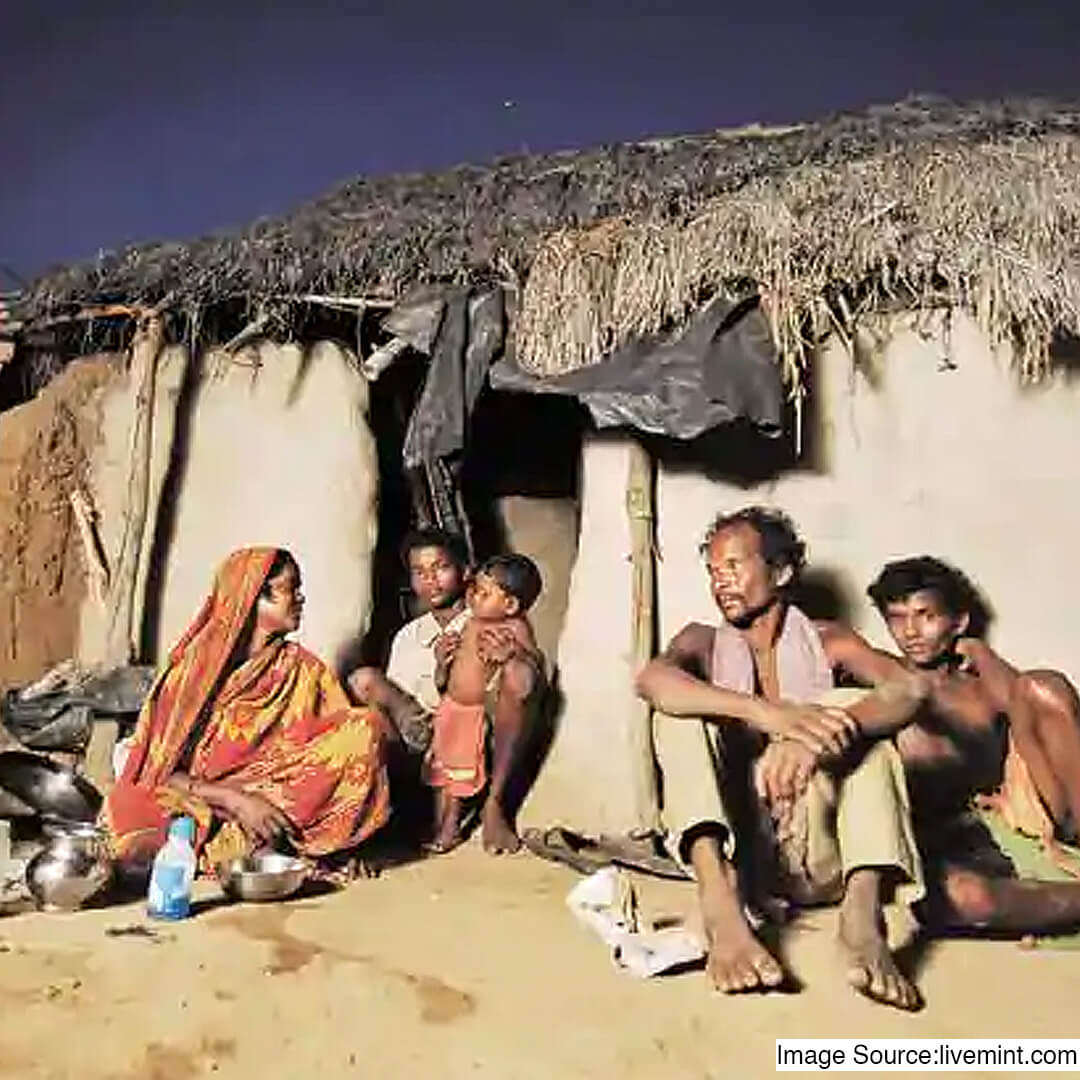 "Poverty is muted violence. Poverty is fighting for survival with limited options or no options at all. Poverty is not having the right to education. Poverty is having no access to resources. Poverty is being homeless and helpless. Poverty means a crumbled future. "